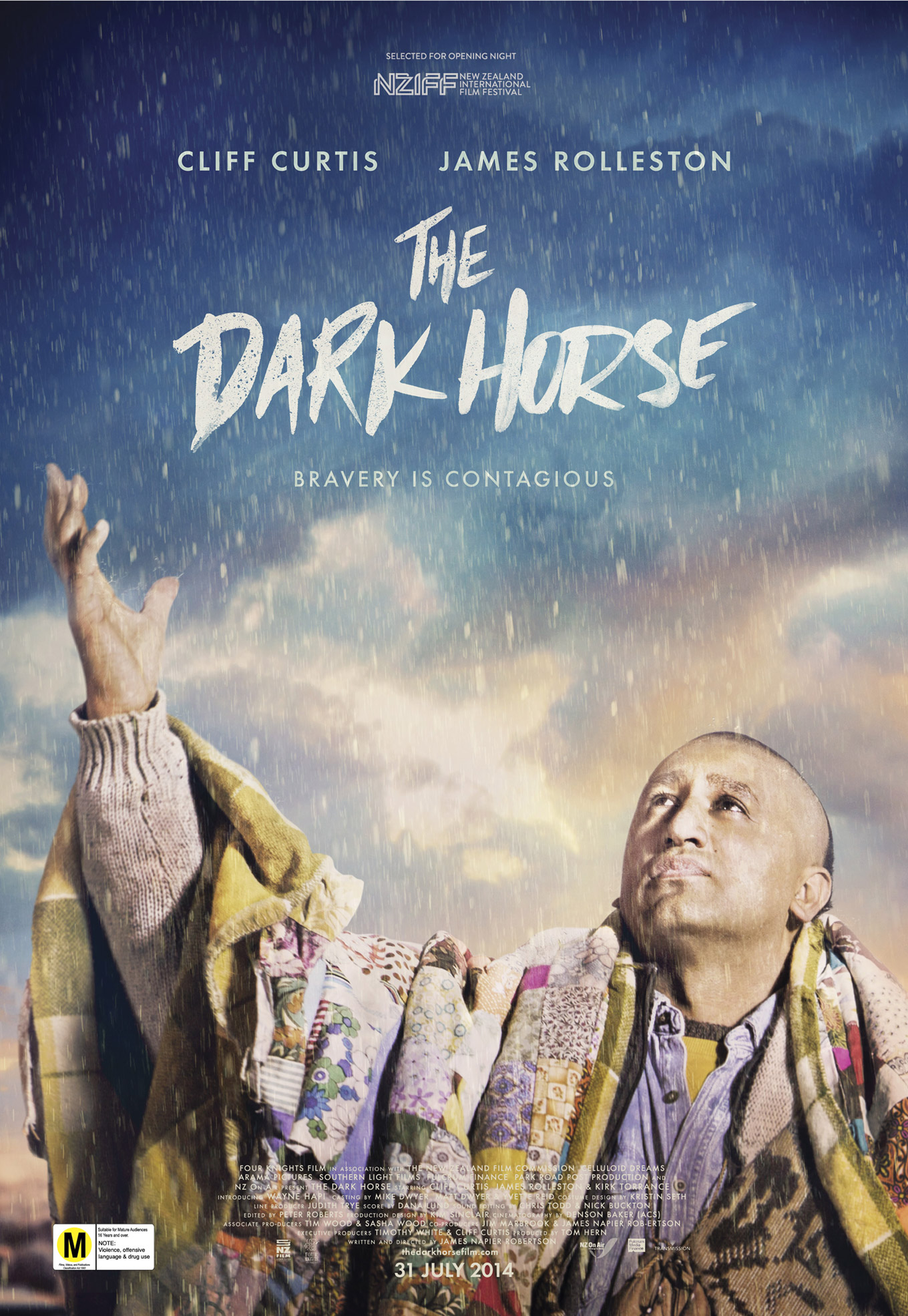 Anchored by the performance of a lifetime from Cliff Curtis who stars alongside a stellar cast including James Rolleston whose performance and much anticipated return to the big screen will reignite the country’s heartfelt warmth for James, the little Boy.

Battling with his own inner torment and family struggles, Genesis finds purpose and hope in passing on his gift to the children in his community, which in turn brings hope and positivity into their lives. It unveils a story of two lost souls finding the strength to carry on through each other’s company – believing in themselves; even if no one else does.

The Dark Horse is a provocative, emotionally-charged and inspiring drama about a man who finds the courage to lead, despite his own adversities.

CRITICS UNITE CALLING THIS OUR NEXT NEW ZEALAND CLASSIC